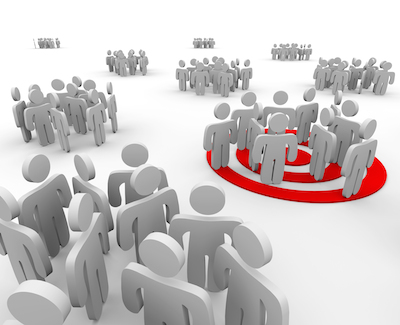 Looking 6 years into the future, what can we expect crowdfunding to be in 2020

Firstly, the word “crowdfunding” will have virtually disappeared as peer to peer transactions will have become the norm.

Secondly, even equity crowdfunding will have moved more towards the “instant gratification” favoured in rewards based crowdfunding offers and be reflected as follows:

Also, participants will be both larger and either non-geographical or local

Looking at the actual raise process (Pre-raise, Raise and Post-rise) there will be more crowd involvement and more transparency.

A glimpse at the future … and it is all good!

Next: What we can learn about Equity Crowdfunding “Title III” raises from other jurisdictions