Future Events where Paul is speaking

Here is an overview of present and past events where Paul has or is speaking.

Some previous events Paul has spoken at: 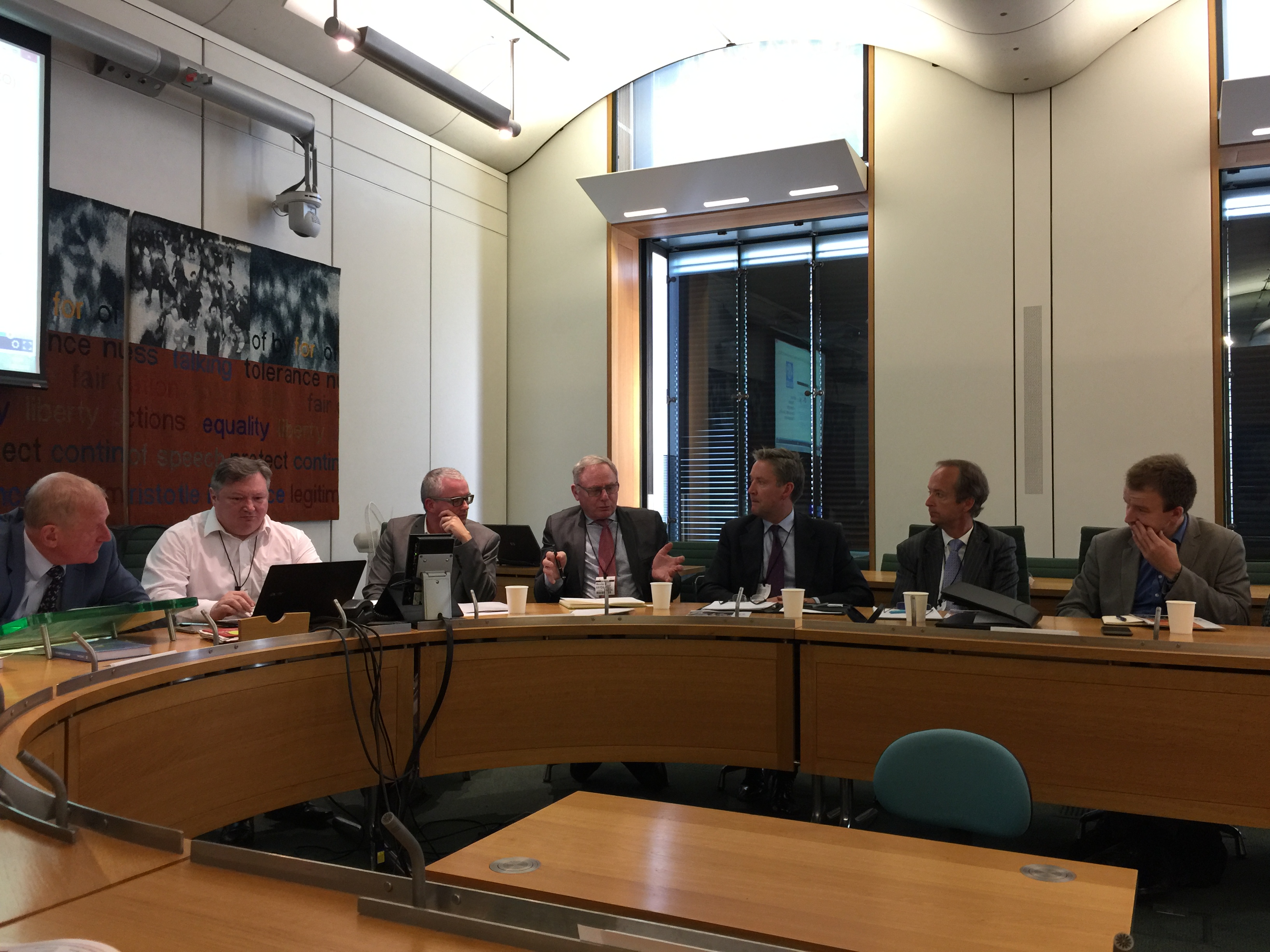 Crowdfunding opportunities and compliance in china >

“How Small Businesses Can Embrace Crowdfunding for Success!” … info

Paul Niederer has spoken at many other events, especially those that are focussed on helping startup or early stage growth businesses raise capital. With the intense interest in the “Jobs Act” in the USA, Paul, as one of the World’s leading authorities on Investor Crowdfunding relishes the chance to support others reach their objectives in this area.